The Cadastre of Mining Waste project has given Serbia a clear picture regarding this type of waste, providing a basis for assessing the state of the environment and planning further steps towards resolving mining waste, primarily at sites where harmful materials have been discovered, Ivan Janković, assistant minister at the Ministry of Mining and Energy, has said in an interview with Balkan Green Energy News.

At the recent closing conference of the Cadastre of Mining Waste project, we could hear that the project had produced significant results in the mining sector, but also in the field of environmental protection. What would you highlight as the most important achievements of this project?

Serbia is a country with a rich tradition in every area, including mining. Centuries of mining in our country have generated waste which we define as mining waste and which has mostly been disposed at ore mining locations.

Modern mining technologies have certainly contributed to overall development, but at the same time they have generated significant quantities of mining waste with high contents of harmful materials that can be the source of environmental pollution. Also, these sites are often prone to geotechnical instability, which makes them potentially dangerous in that regard as well.

The good thing about this project is that it provided data on all sites with mining waste produced in the past – sites with no active owner, which means that there are no active business entities that would assume the responsibility to manage that waste. When I say “manage mining waste,” I mean the entire process – from the beginning of disposal at a site to the remediation and rehabilitation of that site.

This project also gave the Ministry of Mining and Energy a clearer picture regarding mining waste on the entire territory of the Republic of Serbia, both “active” and “inactive” (historic) mining waste. This provides the basis for assessing the state of the environment and planning further steps in resolving mining waste, primarily at locations where certain harmful materials have been recorded.

How will the project help repair the environmental damage inflicted by mining waste, but also prevent it from producing damage in the future? What are the projections from the three case studies produced as part of the project?

This project gave us a detailed overview of all historic and abandoned mining waste sites in Serbia, with accurate data on the content of materials in the mining waste at several dozen sites, as well as its physical and chemical properties, quantities, and all other data necessary to analyze these sites from the point of view of environmental impact.

Basic environmental assessments were conducted at the several dozen sites

Also, basic environmental assessments were conducted at these sites, along with assessments of the extent of their potential adverse impact. This will provide a basis for the further resolution of problems, where necessary, as well as for preventing any future harmful effects of that waste.

The three case studies, which covered three types of mining waste sites (with hazardous, non-hazardous, and inert mining waste), envisage methodologies and measures for all technological activities that need to be implemented in order to achieve an economical, effective, and environmentally acceptable removal and safe management of mining waste. These studies provide an analysis of the state of the environment as well as cost assessments for implementing the most efficient measures to address the problems that exist at these locations as well as for their remediation and rehabilitation.

The project dealt with mining waste at abandoned sites, but also active mines. What is the state of affairs regarding the active sites? How is waste management at these sites regulated at the moment, and will regulations regarding these locations be changed?

Active mines, which are owned by active business entities, naturally have active mining waste disposal sites. This waste is managed by mining companies, and everything is regulated by the Law on mining and geological exploration.

According to the latest estimates, USD 3 billion will be invested in the mining sector in the coming years. How will the state ensure sustainable mining that does not affect the environment?

Ongoing and planned projects of Chinese company Zijin (in the Bor and Majdanpek area) and Rio Tinto (in the Loznica area), where two world-class mines are expected to be opened in the near future, as well as the development and expansion of existing mining activities in Serbia, should result in significant investments and the application of state-of-the-art techniques and technologies.

Thanks to these projects, as well as projects being implemented by other companies, and the application of modern regulations in the fields of mining and environmental protection, we are developing modern, sustainable, and planned mining that will have a much smaller, and greatly controlled, environmental impact. 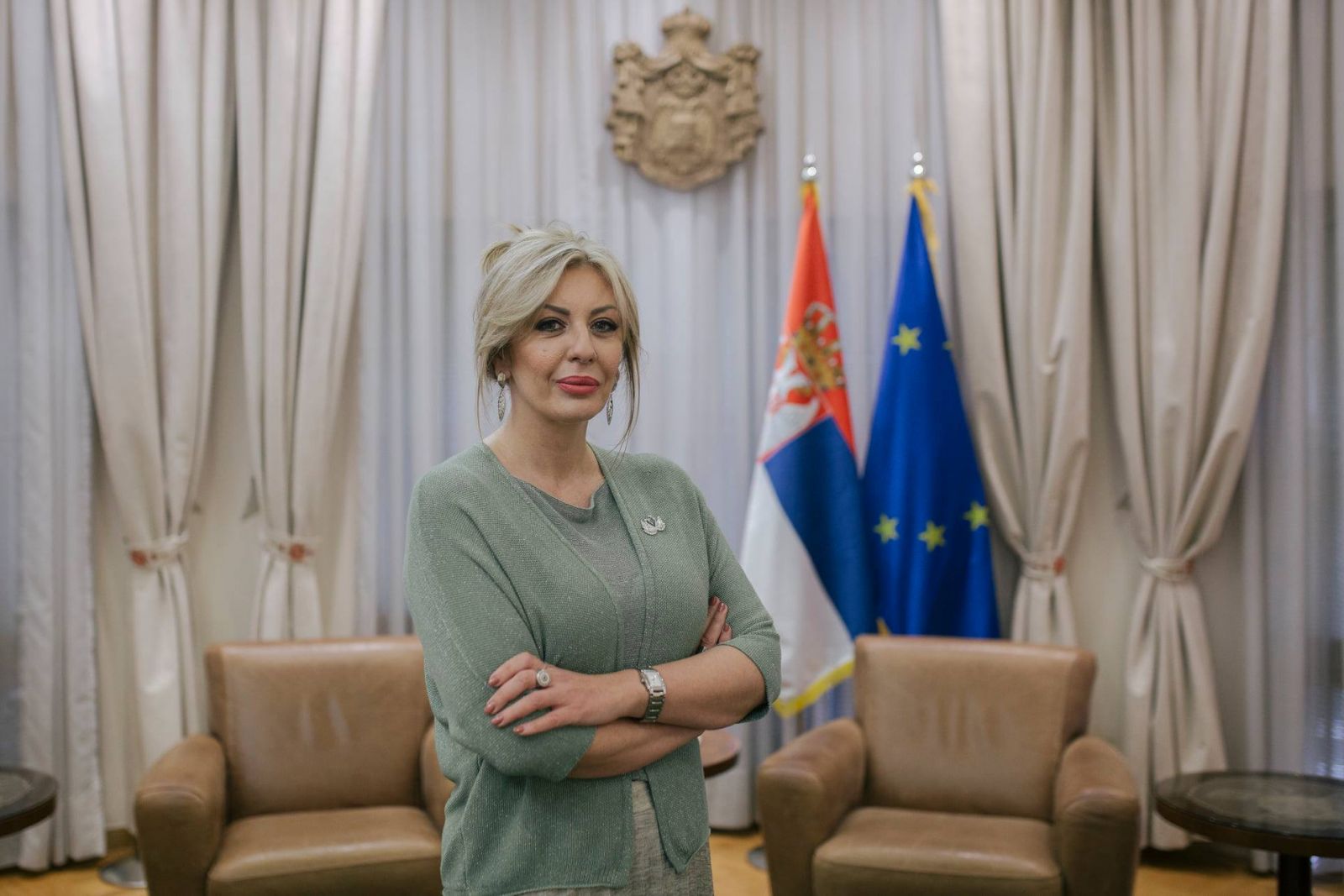 H.E. Sem Fabrizi Ambassador and Head Of The Delegation Of The European Union To Serbia > https://t.co/UVElaElqOz 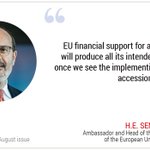 [OPINION] "Support for the EU among Montenegrin citizens is almost 70%. Therefore, perhaps it would be good if the politicians would listen to the voters more carefully", writes 🇪🇺 Ambassador to 🇲🇪 @EUAmbME on the occasion of the completion of his term 👇 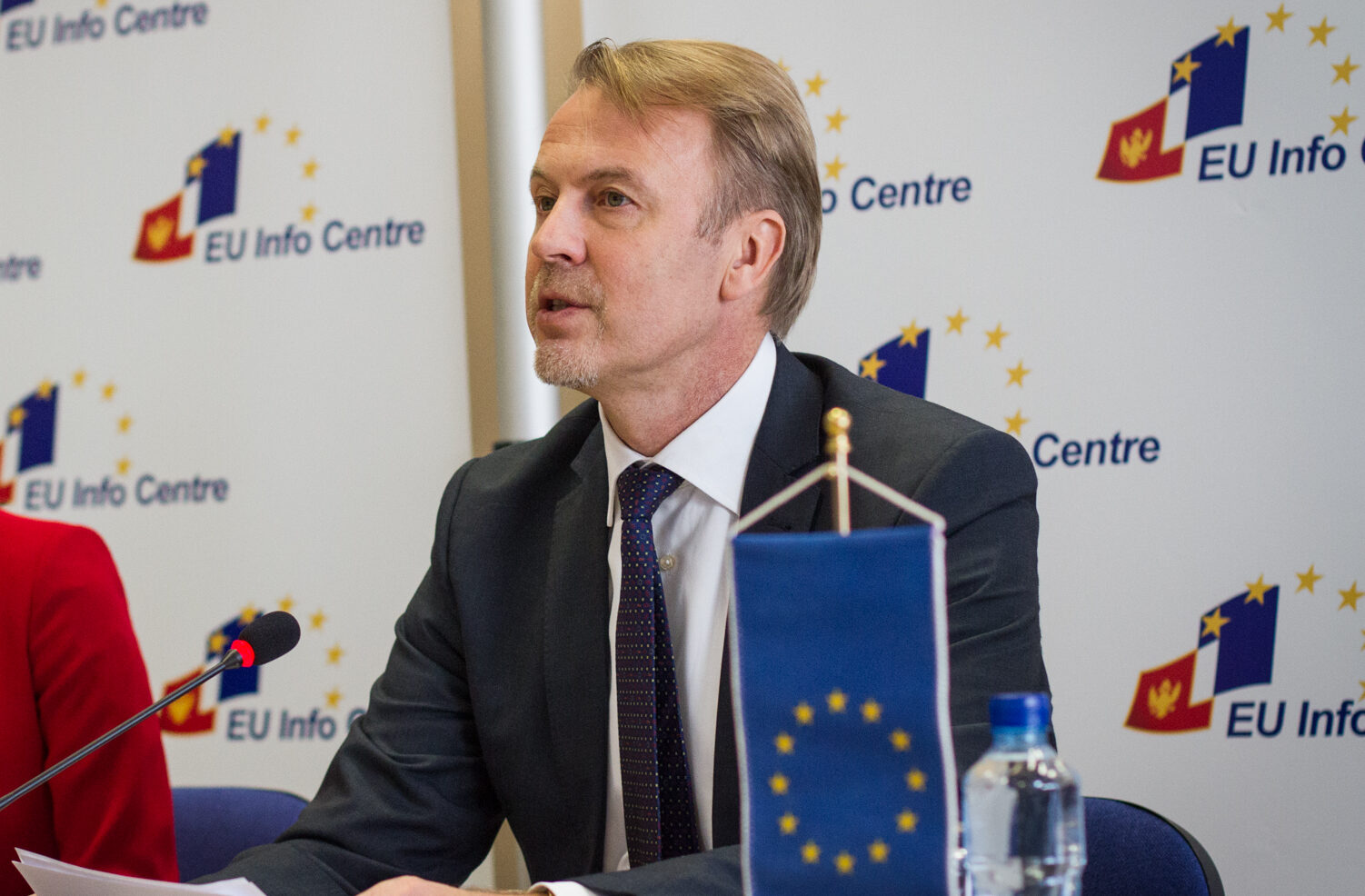 It was at the beginning of 2006 that we started preparations for Montenegrin independence in the Ministry of Foreign Affairs of Estonia. Our goal was ... 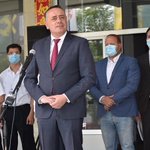 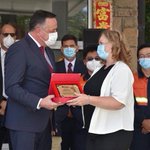 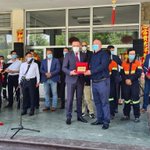 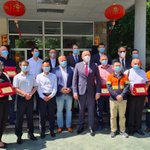 The EU has encouraged the ruling coalition to reach out to the whole of society and put European agenda reforms... - The Head of the EU in Serbia, Ambassador Sem Fabrizi.