The public presentation of the Cadastre of Mining Waste project was held today in the city of Bor, known as the centre of the Serbian mining industry. The EUR 2.1 million project is 90% financed by the European Union and 10% co-financed by the Government of the Republic of Serbia.

Representatives of the Ministry of Mining and Energy, the project beneficiary, and the European Union Delegation to the Republic of Serbia and members of the project team presented today in Bor the project’s methodology and results achieved since 2017, when the project was launched.

Peter Bayer, Project Team Leader, said that at this project stage the field investigations and analyses have been completed. “Until the end of the project, scheduled for January 2020, the focus of the project team will be on reporting, whereas we have already delivered 22 site reports, while the work for remaining 19 is in progress. The reports state that abandoned metal mining sites in most cases show an adverse impact on surface water and groundwater,” Bayer informed the audience.

In parallel with the field work and site investigations, the project team was working on the development of the cadastre in the form of a book and a web application, with the latter also presented at the event today.

Dragana Jelisavac Erdeljan, Head of the Department for Mining in the Ministry of Mining and Energy, said at the event: “This project is important since it, for the first time, presents systematically collected and compiled data on mining waste sites, including their volumes and the mining waste characteristics, as well as screening on their impact on the environmental and human health.”

In her addressing the audience, Jelisavac Erdeljan also added: ”With much clearer picture of the state of mining waste sector in Serbia and with laboratory results in place, the Republic of Serbia will be equipped with sound documentation so it can react in an appropriate manner in case of remediation, rehabilitation and re-cultivation of mining waste facilities that are critical for the environment or human health.”

Boris Ilijevski, Project Officer, Operations III, Municipal Infrastructure and Energy, European Union Delegation to the Republic of Serbia recalled: “For almost 20 years the European Union and Serbia are working together for more sustainable, secure and environmentally friendly energy supply. In that sense, reduction of pollution and mitigation of the environmental risks due to mining and energy production are one of the key challenges we are trying to tackle together in partnership. With IPA support now and CARDS support before, the EU invested more than 75 million of euro in wastewater treatment plants,emission reduction, ash disposal systems or similar environmental protection measures. Still there is much more to do in coming years.”

Ilijevski also said: “Through this project the EU also supported transfer of experiences and best practice from EU member states, in particular from Germany, for management of abandoned mining sites, remediation and recultivation of mining waste facilities. We hope that the outcomes of this project, including case studies based on the best EU practice on waste management and Manuals for Inspectors will be of great help for future work on effective and environmentally secure and safe mining waste management.”

PHASE ONE – The first project phase took place in 2017, when eight teams of mining and geology engineers and technicians visited 250 location across the country and found that there are 105 mining waste sites with larger quantities of mining waste and that the total quantity of mining waste at these sites stands at around 24 million cubic meters.

PHASE TWO – 41 locations were selected for the second project phase, which took place in 2018 and 2019. In this phase, a detailed site investigation of 41 abandoned mining waste sites with 92 mining waste facilities was carried out (sampling of soil, mining waste, groundwater and surface water, chemical analyses, stability assessment). Those locations represent 80% of the mining waste volume identified in the first phase and are located in 21 municipalities across Serbia.

Delighted to be joined #HoMs2020 retreat in Bač by Minister for European Integration @MINEIsrb. We toured the EU funded restored Monastery and had a positive and constructive discussion on the next steps on Serbia’s accession path. 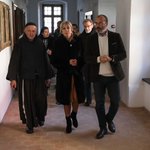 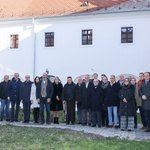 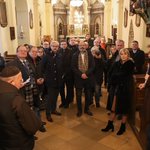 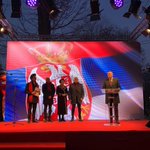 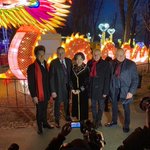 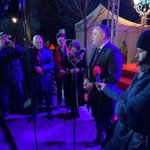 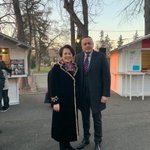 Delighted to be joined #HoMs2020 retreat in Bač by Minister for European Integration @MINEIsrb. We toured the EU funded restored Monastery and had a positive and constructive discussion on the next steps on Serbia’s accession path.

Great to organise the first 2020 HoMs meeting in a “retreat format” in the beautiful #Bač Franciscan Monastery in Vojvodina restructured w/ EU grants. We took the long view focusing on economic convergence, Rule of Law reforms, and security dimension. #HOMs2020retreat 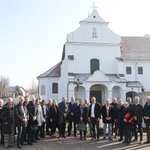 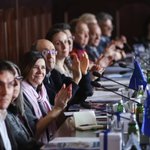 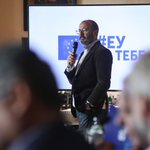 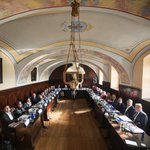 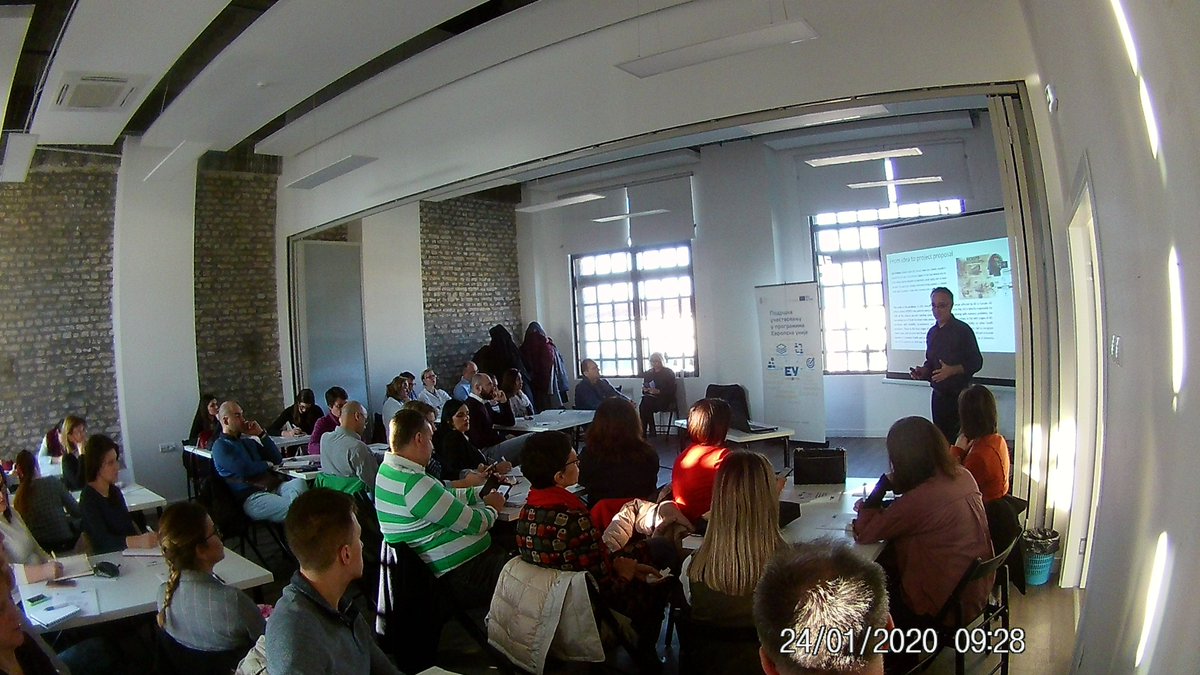 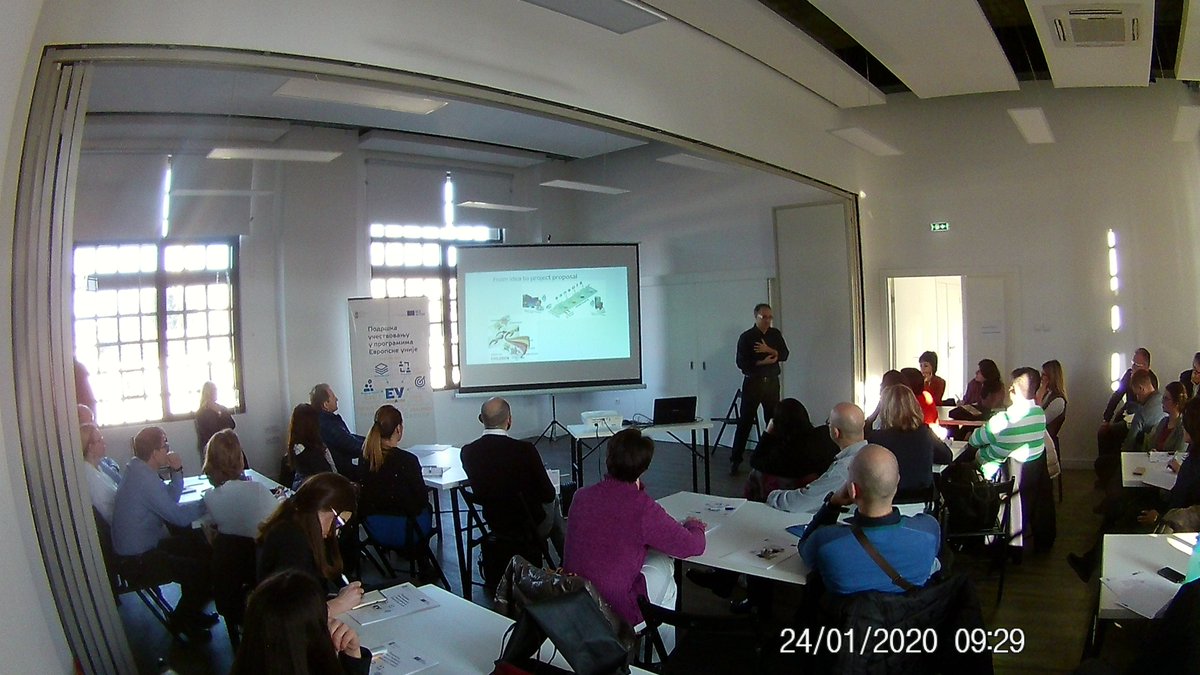 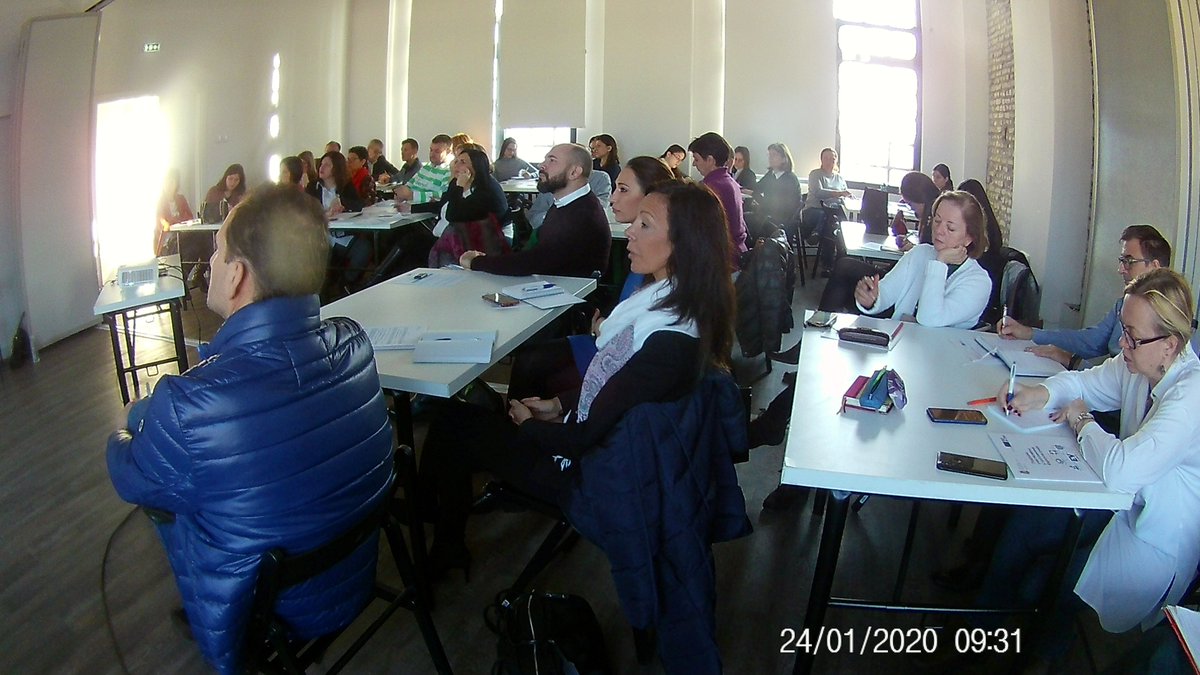 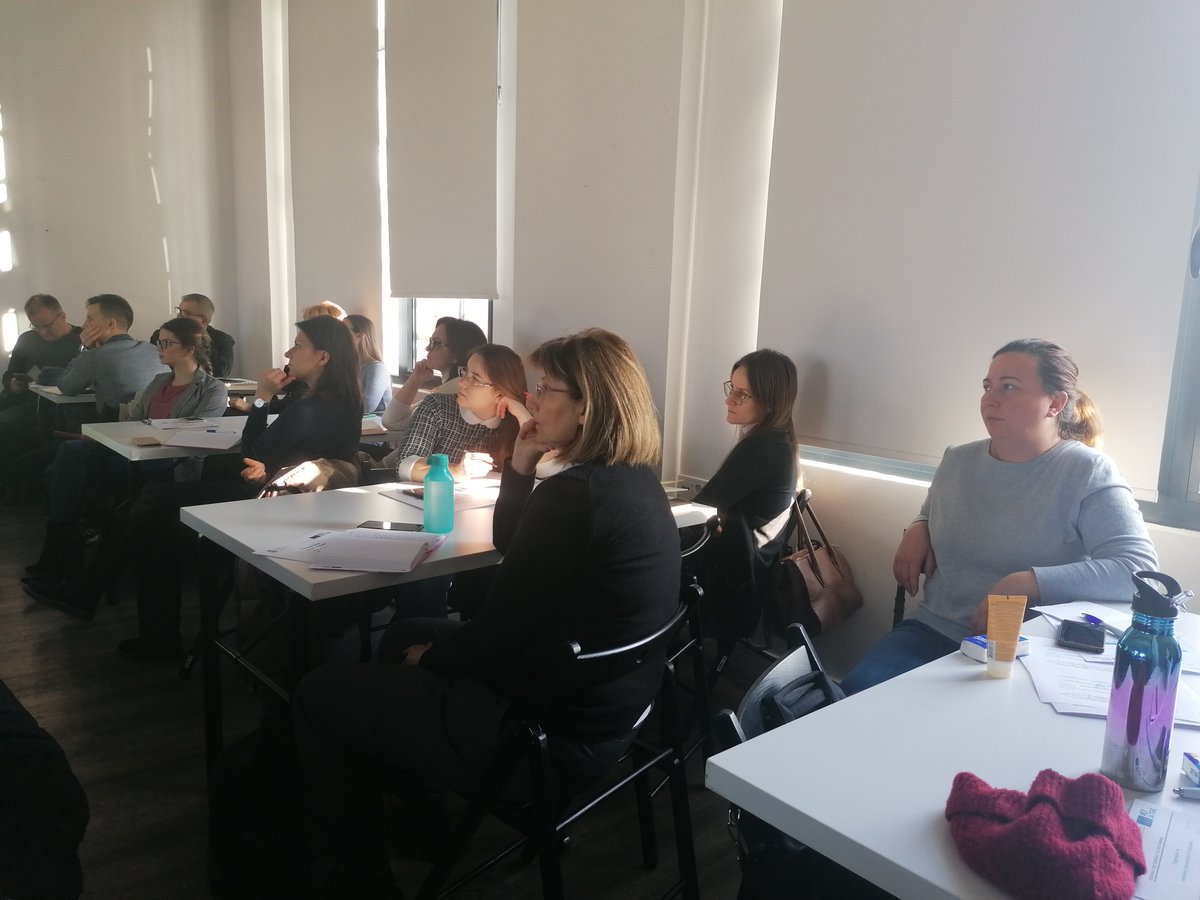 Add a comment - but there is nothing to add...👇 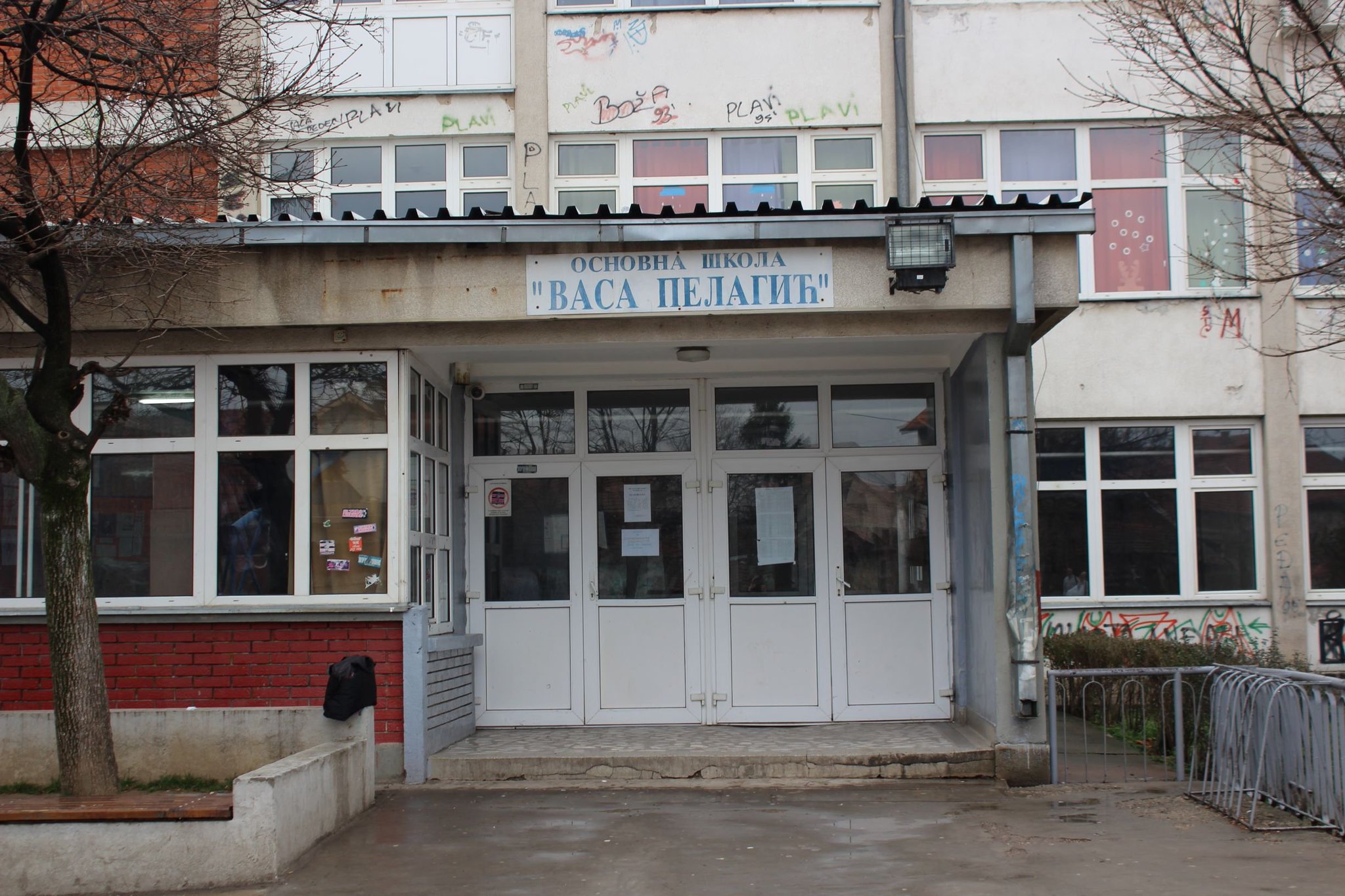