Two trainings for employees of the Ministry of Mining and Energy were held in Belgrade during March, with the aim of improving waste management processes. The trainings were organized as part of the Cadastre of Mining Waste in Republic of Serbia project.

The first training, Use of the Web application, was held on March 19. Developed and implemented by the PLEJADES/DMT project team, the training was attended by the employees of the Ministry of Mining and Energy – the Department for Geology and Mining, which will use this application as a tool for controlling and monitoring mining waste management in Serbia. This application contains a database of the Cadastre of Mining Waste in the Republic of Serbia, created both in a digital format and as a book. The aim of the application is to provide its user(s) with actual data about active and abandoned mining waste locations and facilities. For selected abandoned sites, an  assessment of their impact on the environment is provided.

During the training, special attention was paid to comments and suggestions made by the employees of the Ministry of Mining and Energy, for possible integration into the web application’s additional functionalities and characteristics of the database. Their inputs are currently analysed and some additional features will possibly be added to the application.

All together 13 employees from three departments of the Ministry (Geology and Mining, Development and IT Infrastructure and Legal and General Services) participated in the training, which covered the theoretical part, while it will be complemented in autumn this year when a practical part will be organized.

Another training, titled Inspection activities according to the Manual for inspectors, was held on March 21. Five mining inspectors from the Ministry were presented with the new Manual for Inspectors. The Manual has an advisory character and provides recommendations for inspection’s implementation regime, while at the same time it defines the role of operator (corporate owner of an entity in possession of an exploration permit-licence) in the process of mining waste management and control. The Manual describes in detail the necessary steps and activities of inspectors, in line with applicable EU regulations and respective Serbian legislation.

The EUR 2.1 million project is 90% funded by the EU and 10% by the Government of the Republic of Serbia. The project beneficiary is the Ministry of Mining and Energy. It is implemented by a consortium of German companies Plejades and DMT in cooperation with Serbian partners. 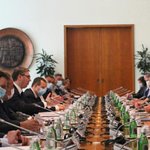 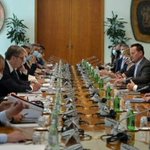 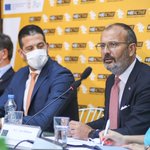 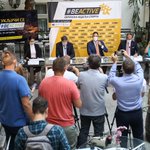 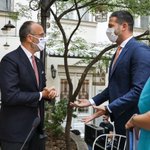 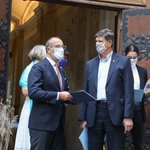 Had a fruitful meeting with minister Joksimović. Discussed further cooperation between 🇸🇮 and 🇷🇸 in the framework of assistance in the negotiations for the 🇪🇺membership.@MINEIsrb @MZZRS 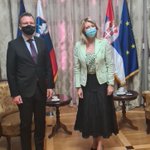 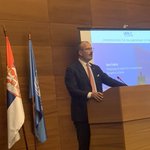 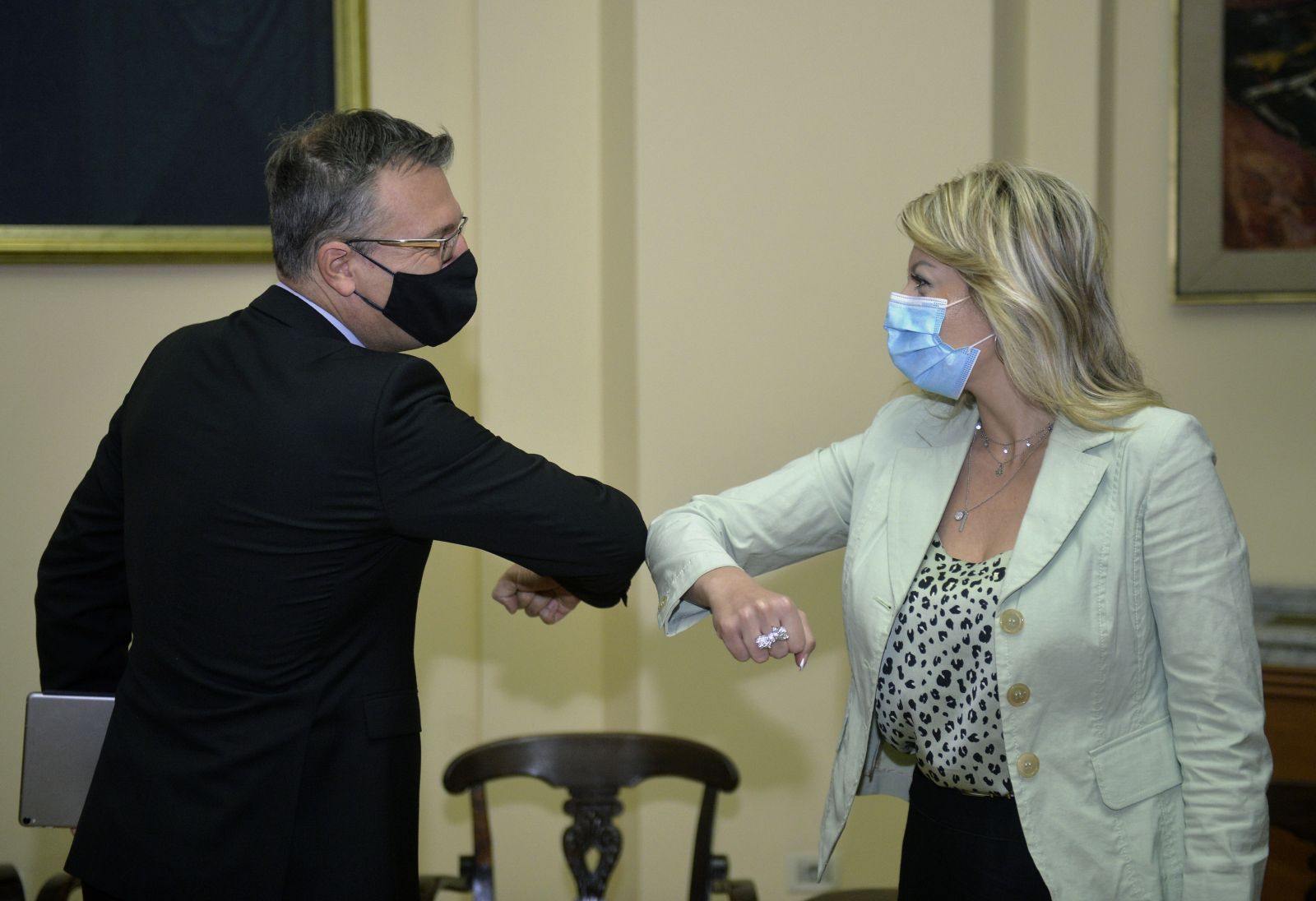 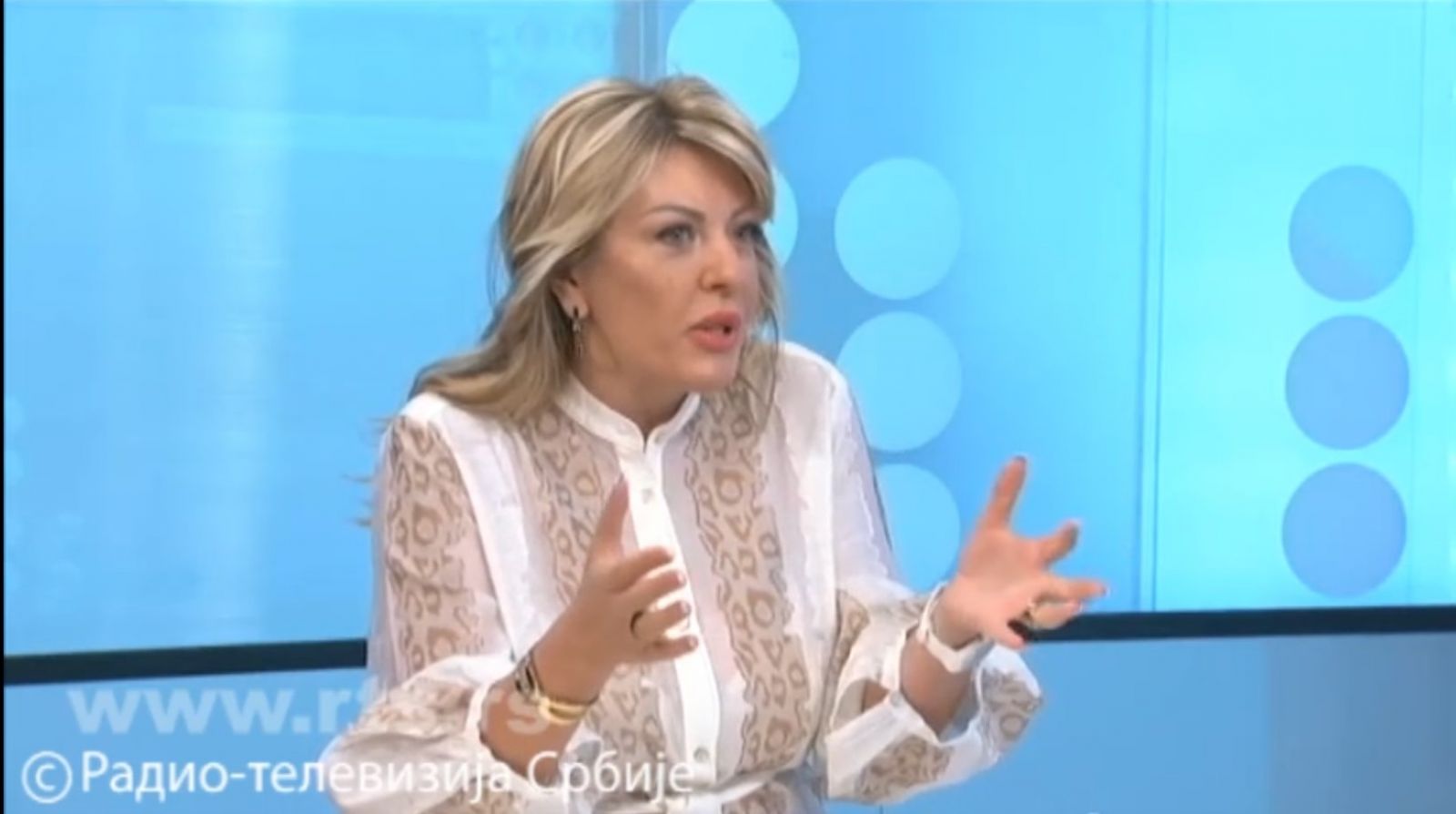